The Plough Inn Prestbury is a beautiful thatched roofed 17th Century Grade II listed pub sitting in the heart of the village of Prestbury in Cheltenham. It sits alongside St Marys church in a picturesque setting and is just a short walk away from Cheltenham Racecourse. 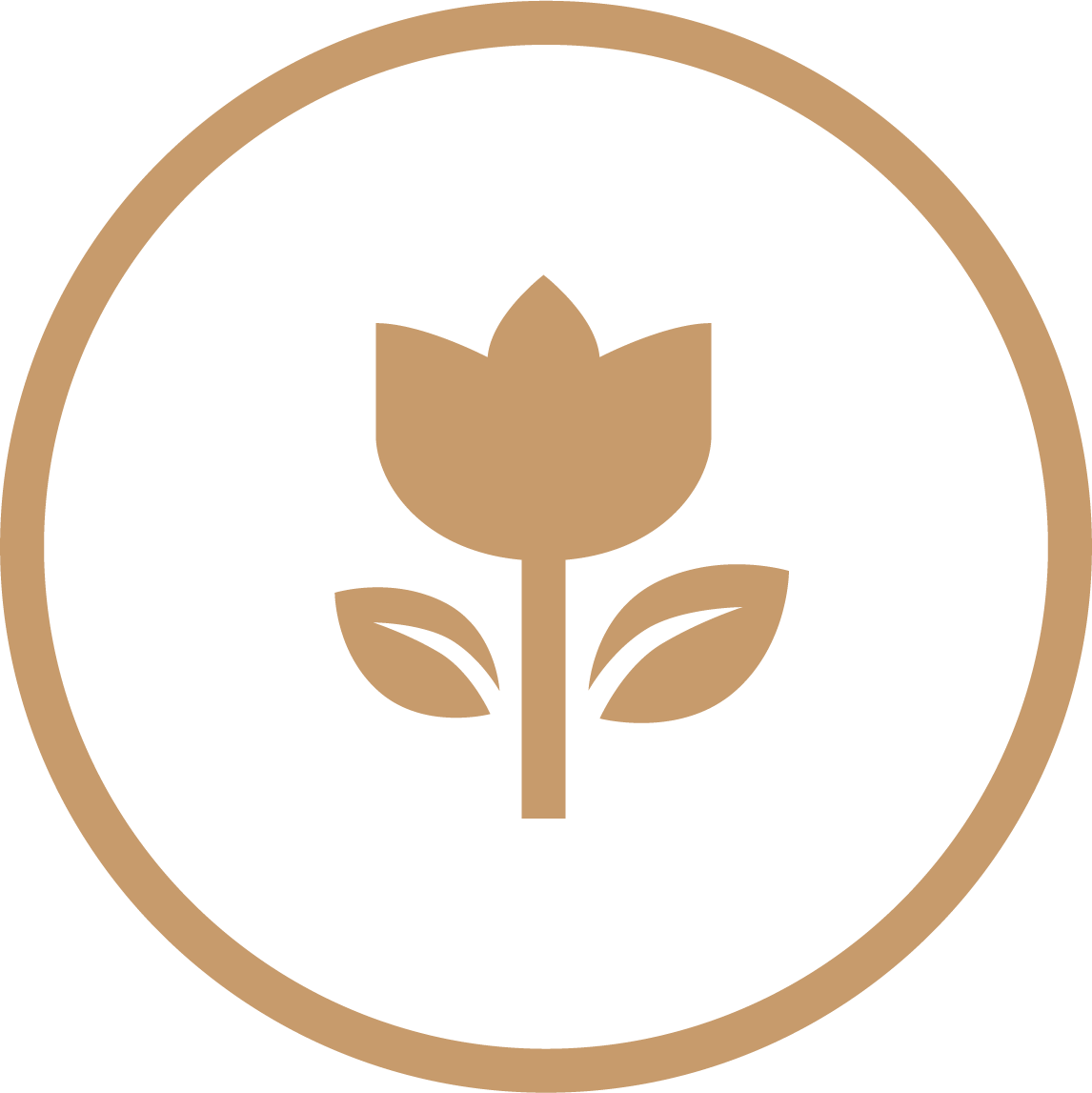 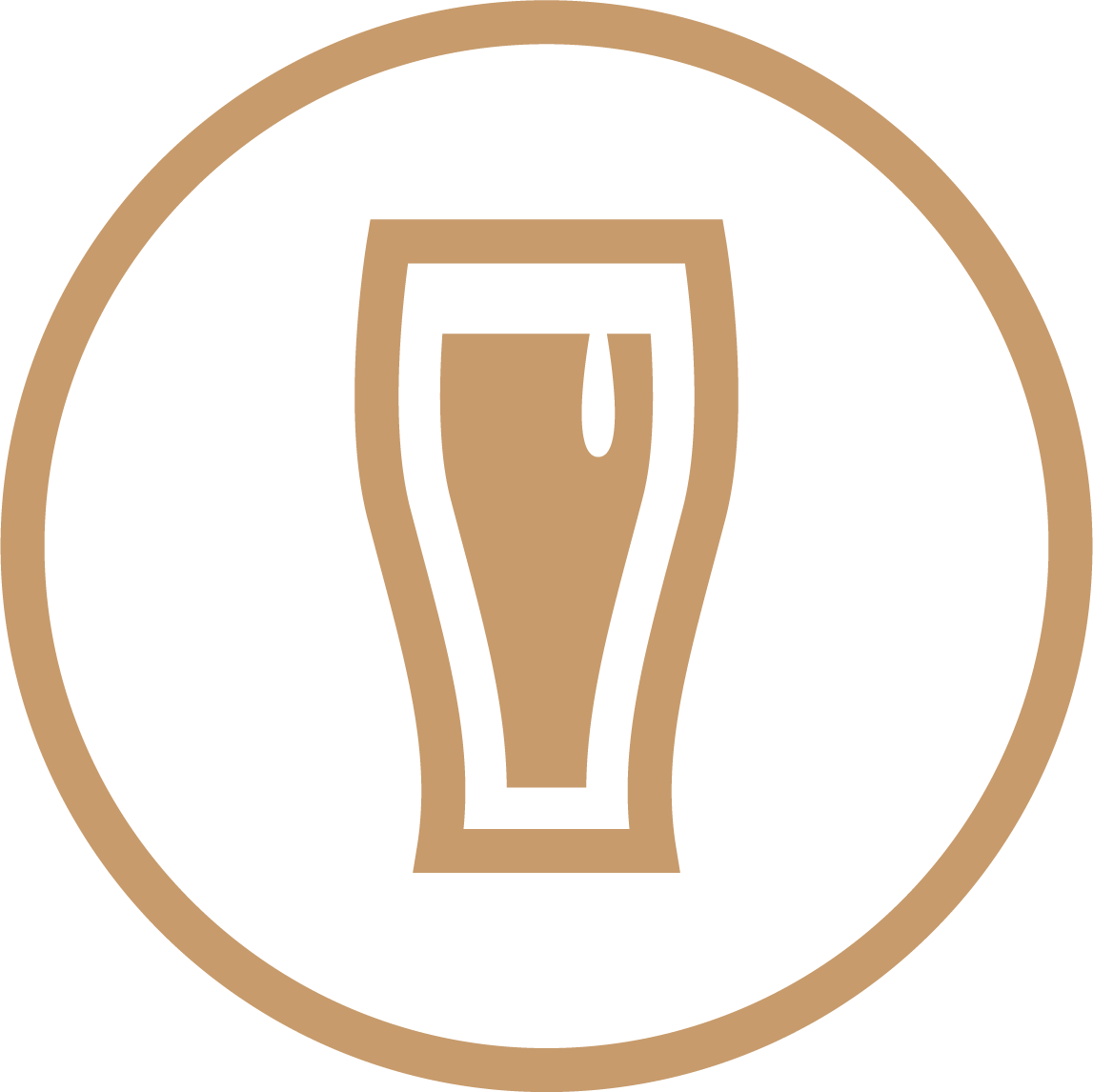 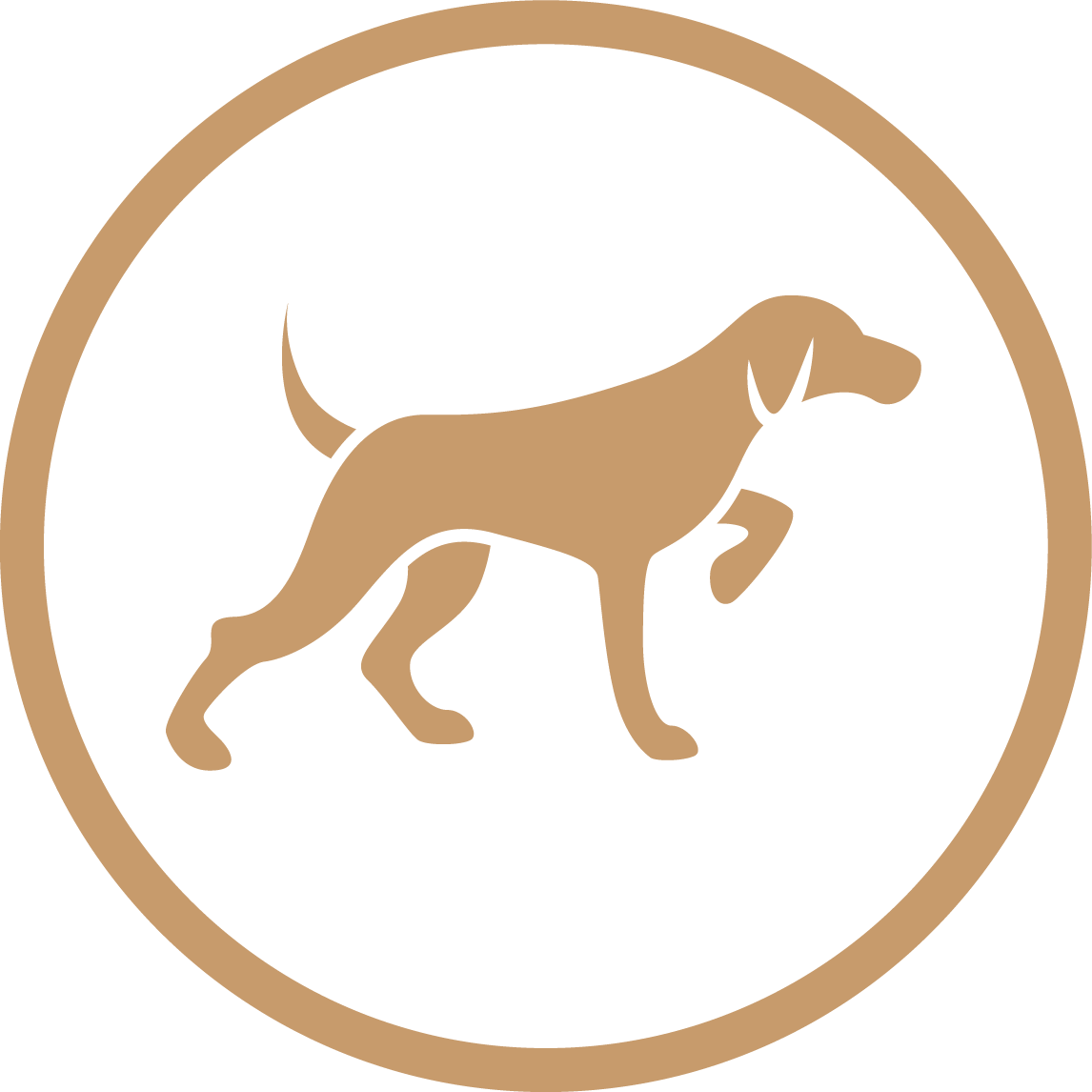 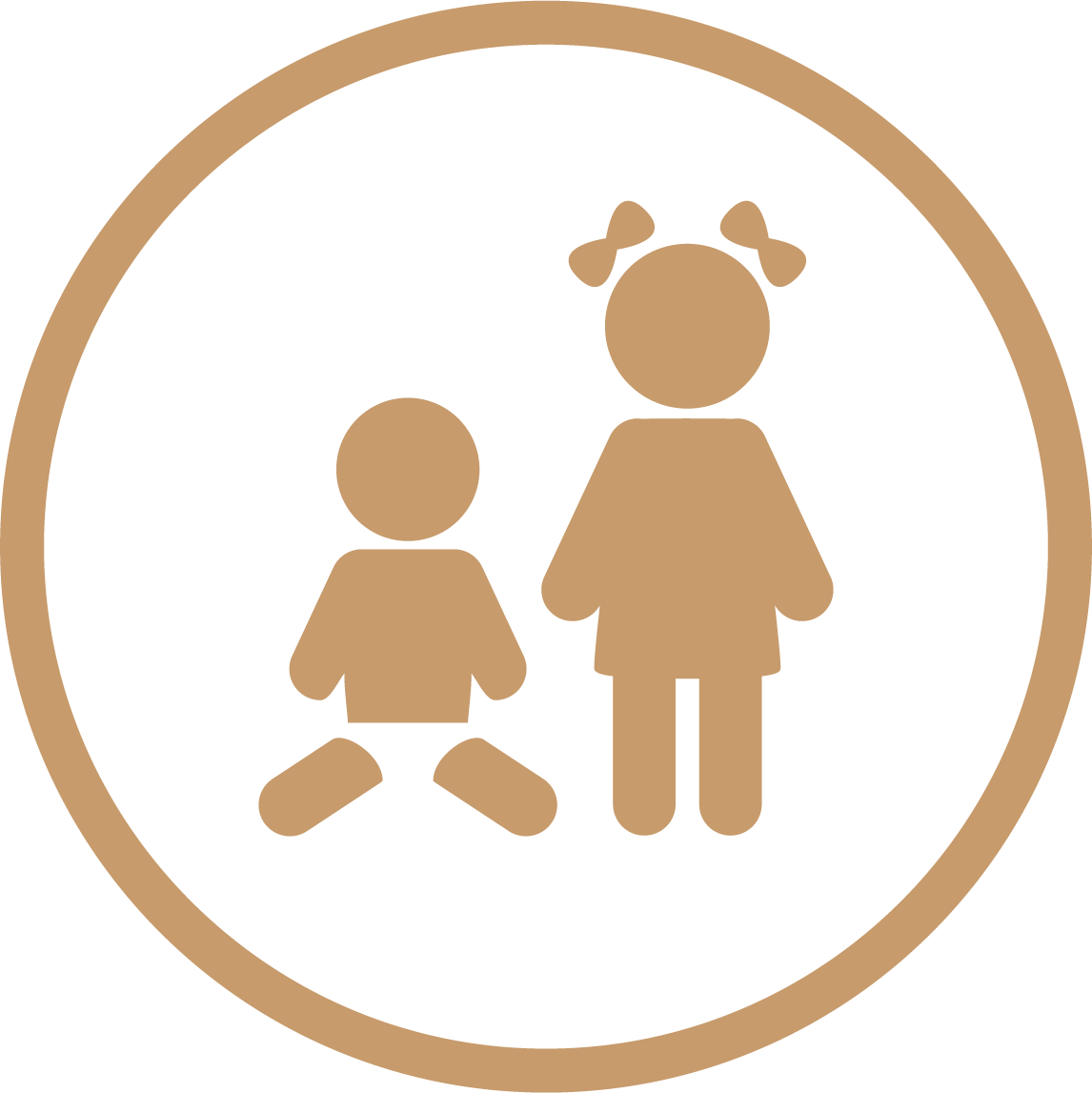 We have carried out a risk assessment of our premises & implemented new measures to keep us & you safe.
We will be offering tables service, no service at the bar.
Contactless payment preferred.
Hand Sanitising Stations have been installed.
Please enter via garden gate & exit vis service gate.
Current regulations state that we can only taking bookings of groups of 6 people or 2 households.
Please maintain social distancing rules at all times and do not move benches.
We understand that these rules may not suit everyone & you may want to wait until we are back to normal before you visit. If you come along, please be kind & patient with us as we work our way through the new normal. Unfortunately, anyone not following the guidelines may be asked to leave. 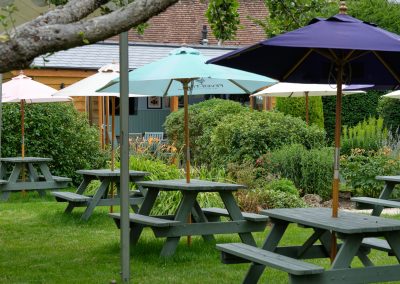 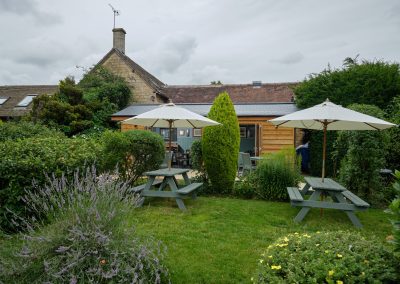 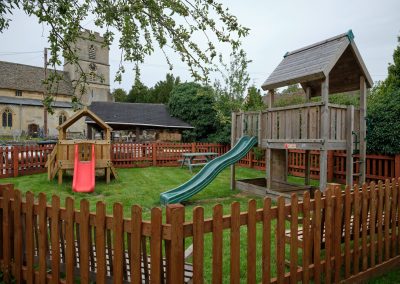 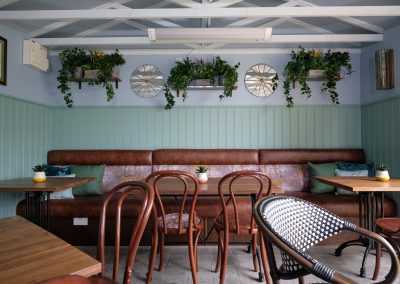 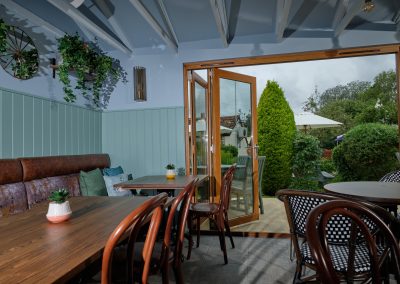 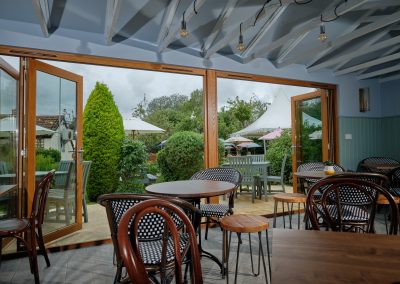 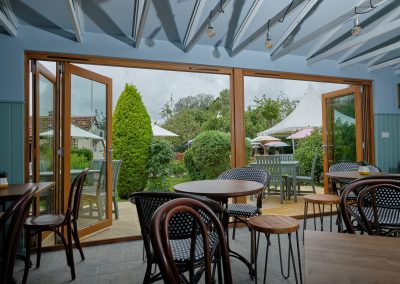 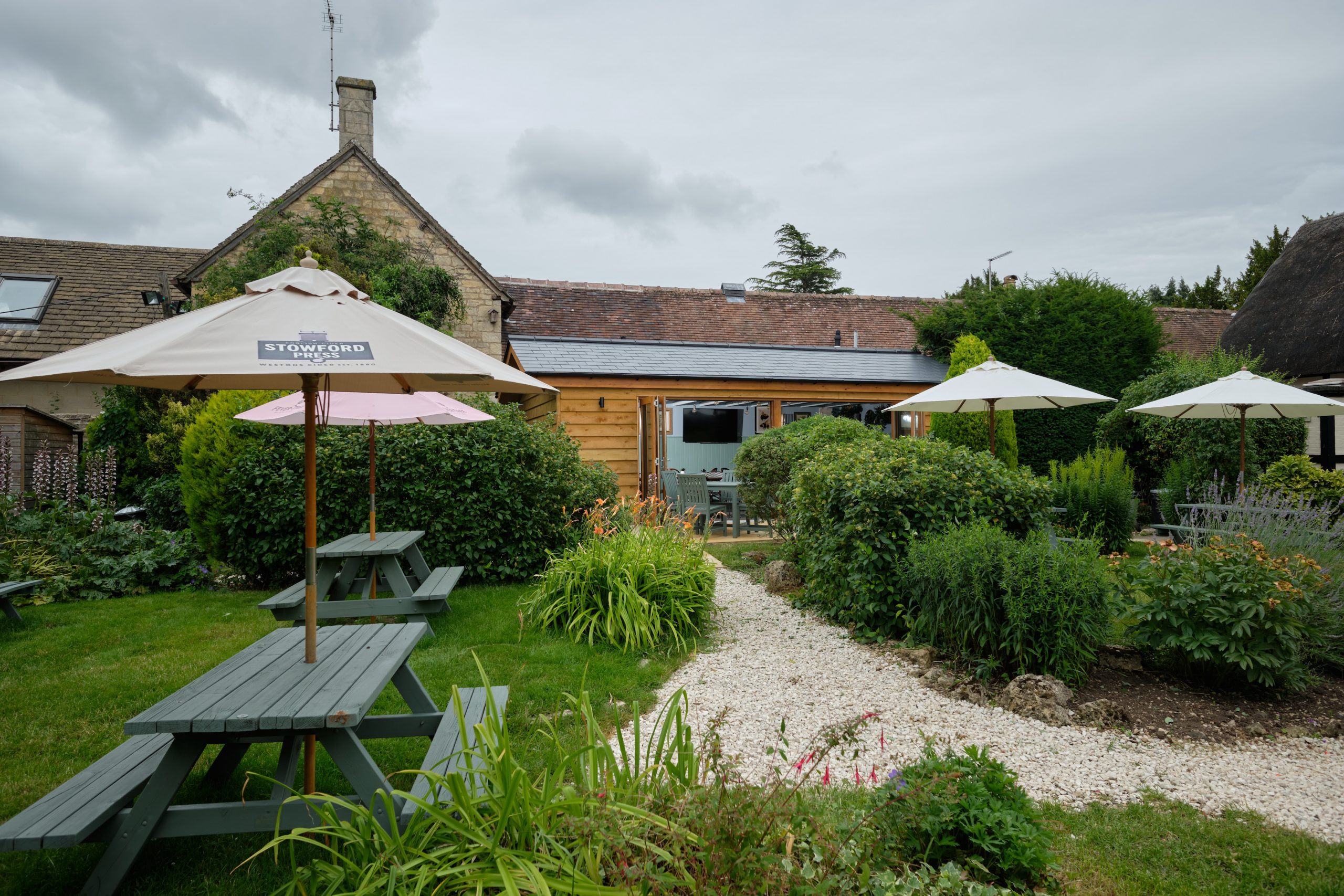 The Plough boasts a fabulous and well kept one acre garden which has a stream running alongside, plenty of outdoor seating and a unique addition of a Boules pitch to the rear.

In January 2017 Paul & Emma Gibbon took on The Plough Inn. It has since had a sensitive refurbishment which consisted of an entire re decoration of the interior, a bar & kitchen re-fit, refurbishment of toilets and garden works which have included the addition of a small wooden play area for children.

Traditional Cider and cask Ales are still a big focus at The Plough, which won CAMRAs cider pub of the year in both 2014 & 2015. The real ales are still served from a small hatch, straight from the casks which are racked at the back of the bar. The Plough holds two festivals a year, one for cider & one for real ale, both of which are extremely popular and have the addition of live music.

There is a small function room available for hire, seating up to 14 people. It has a TV with a USB point and is ideal for small meetings, coffee mornings and special occasion private dining.

The Plough prides itself on being dog friendly there are plenty of fresh water bowls and even treats behind the bar for your canine companions.

Paul, Emma and the team at The Plough look forward to welcoming you soon.

Drop Us a Line

Don't be shy. Let us know if you have any questions!